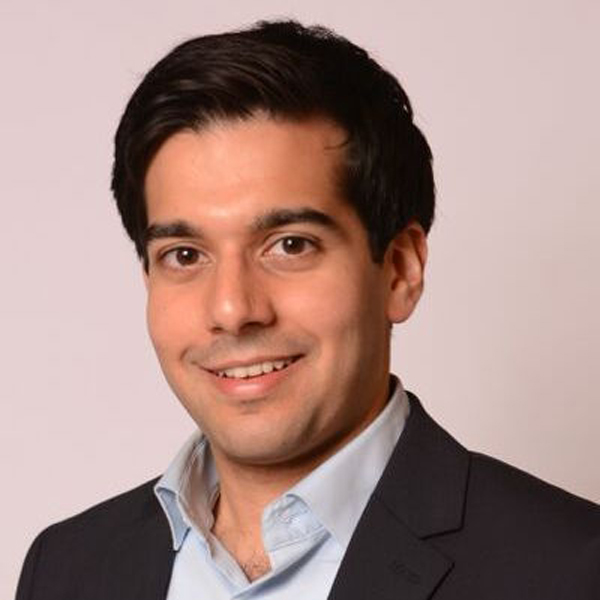 Akif has served on the advisory board for the Goldin Institute since 2014. He first became involved with the Goldin Institute in 2007 as an intern for the organization. Akif is a Vice President at Goldman Sachs, where he is a Research Analyst in the Investment Management Division. He has been with Goldman Sachs since 2009. Akif received his BA with honors in Economics and a double major in International Studies from Northwestern University in 2009.