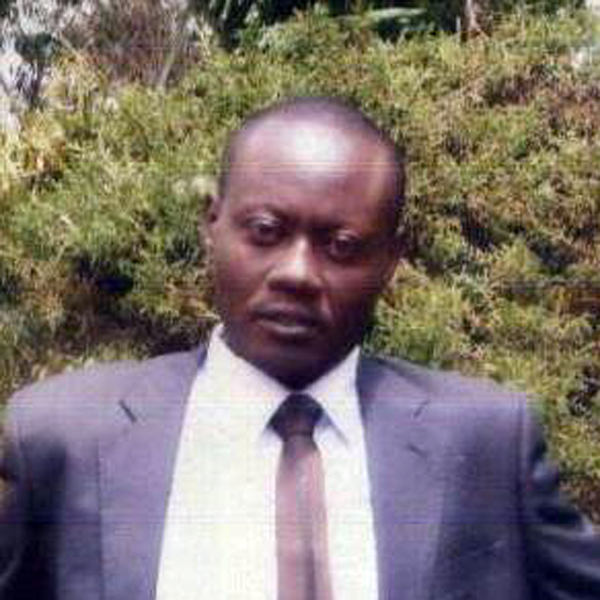 Alexander Ngongmun Gwanvalla from Cameroon is the National Coordinator of the Citizens Climate Lobby, a position in which he presides over the general assembly and all executive meetings, and has responsibility for overseeing the good management of the association. Alexander is also president of Community Green Engagement. A former teacher of geography and computers and an experienced HIV counselor, Alexander obtained a certificate in Climate Change from the University of Melbourne in Australia in 2005 and a certificate in Minor Geography from the University of Bamenda in Cameroon in 2009. Previously, he obtained a Higher National Diploma in Computer Studies from the Tele Business Computer school and both an Advanced Level Certificate as well as an Ordinary Certificate in the General Certificate of Education Examination at Government High School in Mbengwi, Cameroon.