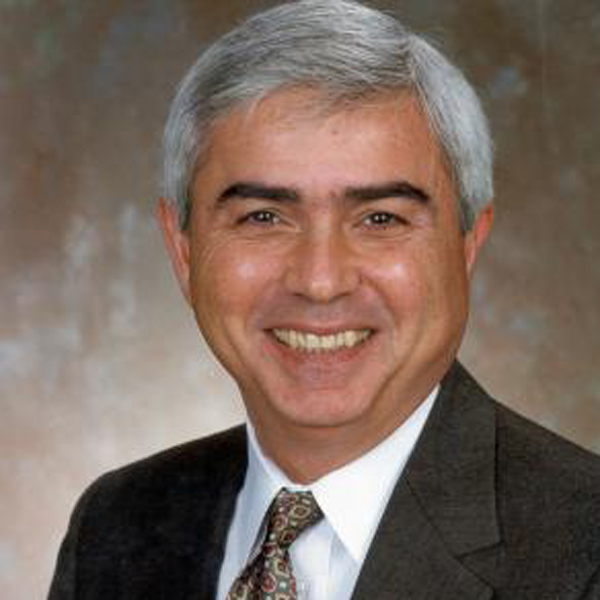 Dr. Asphahani serves as CEO of QuesTek Innovations.  As a distinguished engineer specializing in the advancement of materials, reliability, alloy development and corrosion control, Dr. Asphahani is internationally recognized for his work in the field.  In 2017, Dr. Asphahani was elected to the U.S. National Academy of Engineering “for executive leadership in STEM education, integrated computer design of materials, and innovation and production of corrosion-resistant alloys”.

One product resulting from his award winning patents was used in the restoration and preservation of the Statue of Liberty during its repair in the 1980’s. An educator and businessman, it was during his tenure as President and CEO of the Illinois based CARUS Corporation when Dr. Asphahani first became interested in the efforts of the Goldin Institute to alleviate the global water crisis during their 2004 event in Taipei.