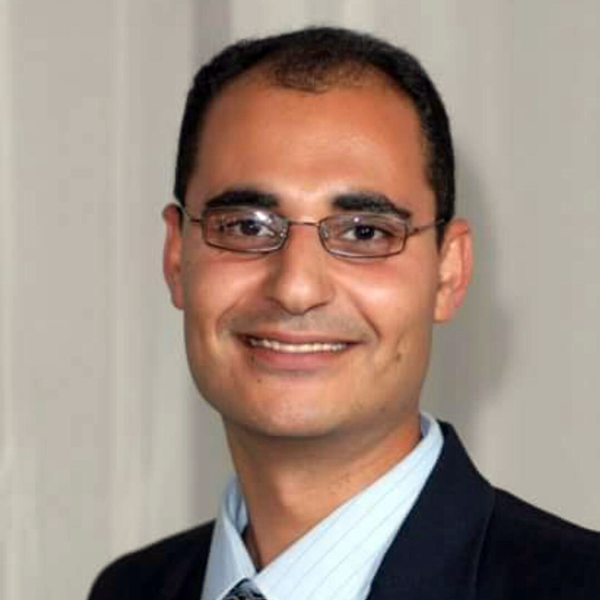 Jamal Alkirnawi from Rahat, Israel, is CEO of a New Dawn in the Desert, a Bedouin-Jewish organization that seeks to promote equality, coexistence, and peace among the many residents of the Negev Desert. Jamal founded New Dawn in 2009 in Rahat, a city that was established in the 1970s to house Bedouin, who had maintained a nomadic lifestyle and traversed national borders until the early 20th Century and today number approximately 140,000 in Israel. New Dawn provides a range of services and programs including employment and entrepreneurship, peacebuilding and leadership, education and international development. Jamal earned a Master of Business Administration in Social Leadership at Ben Gurion University in the Negev in 2008, a Master of Social Work from McGill University in Montreal, Canada, in 2003, and a BA in System Health Management from Ben-Gurion University of the Negev, among other academic achievements, professional certificates and training programs.