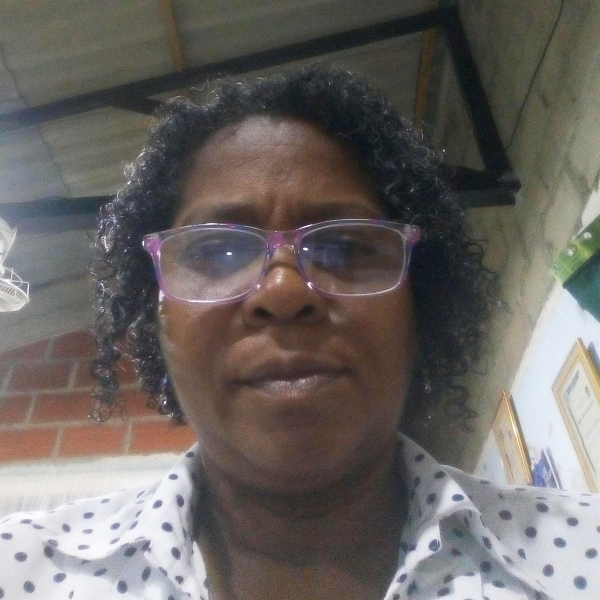 Jaquelin is Legal Counsel at the Manantiales de Luz Foundation focused on three main projects: food bank (God will provide), shelter (God is my shelter), and children and mothers support (dreams midwives). In addition to her role as attorney, Jaquelin is the Elder for her indigenous community where she also serves as Sheriff for the Isla de Gallinazo Townhall. Married and mother of four children, and seven grandchildren, Jaquelin has many roles her community as a servant of God, social leader, secretary, teacher, and promoter of sustainable tourism proposals for the Golfo de Morrosquillo region, where local black and indigenous are central leaders and where their customs, human rights, and public or private institutions are respected and engaged to promote health, education, and food sovereignty.