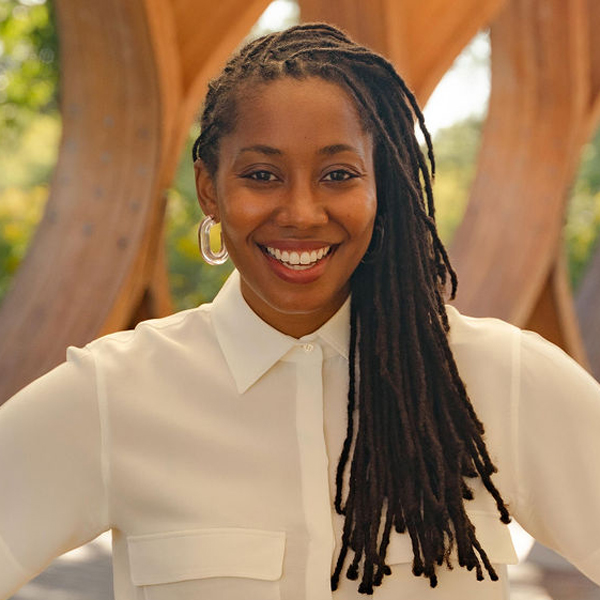 Born and raised in Chicago, Jessyca has seen first- hand how philanthropy often excludes communities and their perspectives. She’s been on both sides of the system, seeking funding and making grants, and has seen how opaque practices regulate access to funding for BIPOC communities. Before founding Bold Ventures, a strategic advisory firm, Jessyca began her career in philanthropy as the Gun Violence Prevention program officer for the Joyce Foundation. She has also served as a Director and DEI Specialist at Arabella Advisors where she promoted dialogue, advocated for investment in BIPOC communities, and through her work with Chicago African Americans in Philanthropy has built infrastructure for equitable leadership roles in the social sector. Jessyca earned her BA in Gender Studies at Skidmore and then her Master’s in Public Health from the University of Illinois at Chicago.