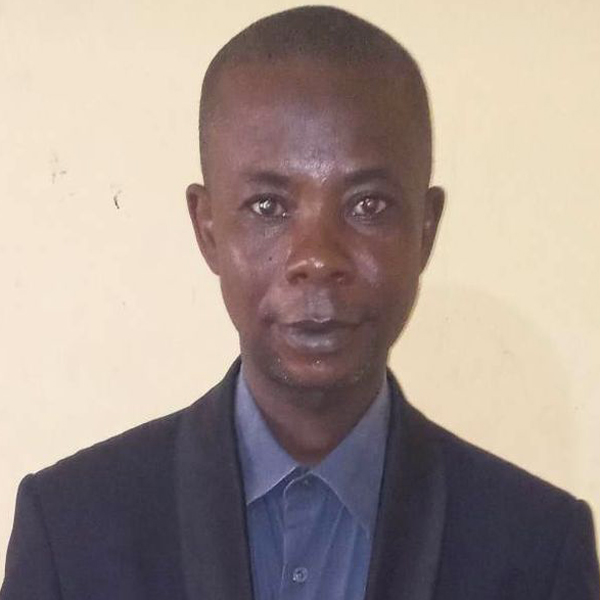 John W. Kamma belongs to the Liberian Grebo tribe and is from Maryland County. He is the Founding Executive Director of Citizens Bureau for Development and Productivity, a non-profit and nonpolitical civil society and humanitarian organization seeking to advance the rule of law, promote civil justice, citizens police relations and to eradicate poverty in Liberia through community justice initiatives. The organization does so through addressing local disputes and needs in collaboration with civil society partners and members of the formal legal system. Following the end of Liberia’s civil war, John took advantage of the recruitment of a new police service for Liberia and joined the Liberia National Police Training Academy in 2004. Following months of theoretical and practical field instructions in police related subjects, in 2005 he received the Distinguished Leadership Award for exhibiting outstanding qualities of leadership, and served the Police Force as Senior Recruitment Officer. He graduated from the University of Liberia in 2010 with a Bachelor Degree in Public Administration. He regularly undertakes several initiatives from cleaning up campaign in central Monrovia to community justice projects. He has a daughter and is raising kids along with his fiancée in Monrovia.