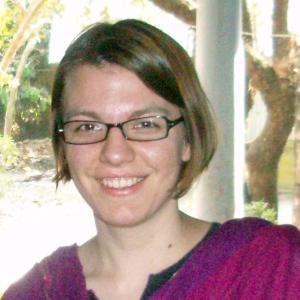 Kasia Paprocki is an Associate Professor at the Gratham Research Institute on Climate Change at the London School of Economics. Prior to entering her Ph.D. program, Kasia worked as Research and Program Manager for the Goldin Institute from 2007 – 2010. During her tenure at the Institute, Kasia was instrumental in designing and leading the Community Based Oral Testimony project in Bangladesh. As part of her studies at Hampshire College, Kasia designed an alternative microcredit model and spent six months in 2006 in Dhaka, Bangladesh working to implement this program. In the year 2000, the mayors of Minneapolis and St. Paul, Minnesota awarded Kasia the Twin Cities’ International Citizen’s Award for her work against child labor.