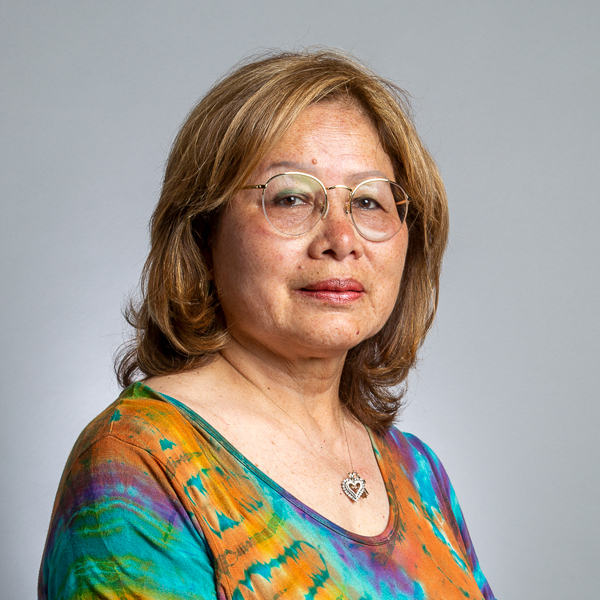 Maria Pike works locally and nationally against conditions and policies that result in deadly gun violence and the lack of services in our communities. She does this in honor of her son, who was shot and killed in 2012, and on behalf of other families whose lives have been complicated by loss and violence. Maria advocates for an expansion of critical services in underserved areas by collaborating with lawmakers and civic stakeholders. Maria believes in the power of proximity, forgiveness, redemption and is dedicated to creating opportunity for all. In addition to serving as a Board member of Chicago Survivors, Maria is the Chicago Gun Violence Lead for Moms Demand Action; a senior fellow for Everytown for Gun Sense, a member of the Council of Elders at the DePaul University Egan Office and a member of the Survivor Advisory Council at the Office of Public Safety City of Chicago.