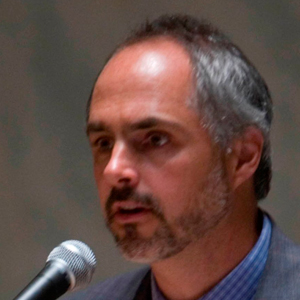 Brian Concannon, Jr., Esq. serves as Executive Director of the Institute for Justice and Democracy in Haiti (IJDH) which he founded in 2004.  IJDH is the US partner of the Bureau des Avocats Internationaux (BAI), a Haitian human rights legal firm which Brian co-managed in Haiti for eight years from 1996-2004, where he helped prepare the prosecution of the Raboteau Massacre trial in 2000, one of the most significant human rights cases anywhere in the Western Hemisphere.  Brian and his colleagues at IJDH/BAI were lead partners in the work to prevent gender-based violence in Haiti.

Prior to joining IJDH, Brian worked for the United Nations as a Human Rights Officer in 1995-1996. Brian has represented Haitian political prisoners before the Inter-American Commission on Human Rights, and represented the plaintiff in Yvon Neptune v. Haiti, the first Haiti case ever tried before the Inter-American Court of Human Rights. Mr. Concannon has received fellowships from Harvard Law School and Brandeis University and has trained international judges, U.S. asylum officers and law students across the U.S. He is a member of the Editorial Board of Health and Human Rights, an International Journal. He speaks and writes frequently about human rights in Haiti. He holds an undergraduate degree from Middlebury College and JD from Georgetown Law. He speaks English, Haitian Creole and French.