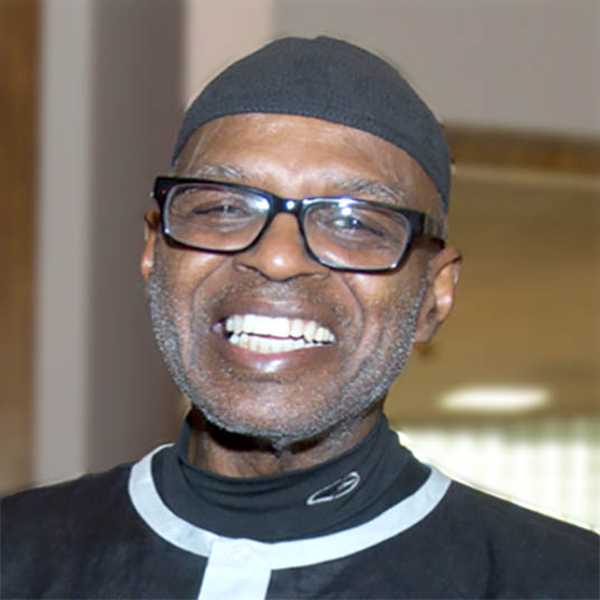 Dr. Sokoni Karanja the founder of Centers for New Horizons, recently stepped down from his role there as President and CEO to begin a new endeavor as President of 2016 MA’AT. He has founded this new organization with the belief that people who better know and understand each other are less likely to become violent towards each other. 2016 MA’AT then, will focus on the moderation and eventual elimination of violence by forging and strengthening unity in Chicago’s neighborhoods of color. Its mission, in a word, is “peace.” Dr. Karanja is married to Loyola University professor Ayana Karanja, Ph.D. and is the father of seven. A native of Topeka, Kansas, Dr. Karanja, in his formative years, was witness to the grassroots strategy meeting that led to Brown vs.the Board of Education, and began his first organizing experience by galvanizingsupport for desegregating his neighborhood movie theater. Dr. Karanja holds three master’s degrees (psychology, social work, and community development), and earned his Ph.D. in urban planning from Brandeis University.

“I see the importance of history, culture, spirit and leadership in solving problems in Black and Brown and other communities.”