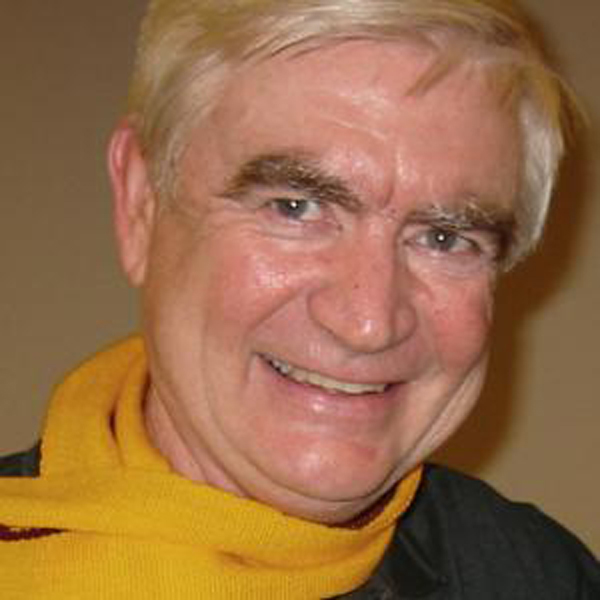 Mr. Hinshaw first attended the Goldin Institute event in Manresa, Spain in 2004 and has continued his involvement since. As an Advisor, Tom helped facilitate discussions regarding the reintegration of child soldiers in Cartagena, Colombia in 2007. He is active in interfaith dialogue through the Interfaith Forum of Columbus, Indiana and The Parliament of World Religions located in Chicago. Along with his wife, Sandi, they attended the Parliament of 2005 World Religions meeting in Barcelona, Spain. Mr. Hinshaw is a business owner in Columbus, Indiana. He has earned degrees from Northwestern University and Oxford University. Besides being involved with the Goldin Institute, he is a member of the Board of Trustees of The Christian Theological Seminary in Indianapolis and The Board of Regents of Harris Manchester College, Oxford, England.